Dr. McBrayer is a philosopher with expertise in philosophy of religion and ethics. His edited works include The Blackwell Companion to the Problem of Evil (with Dan Howard-Synder), Introducing Ethics (with Peter Markie), and Skeptical Theism: New Essays (with Trent Dougherty). Dr. McBrayer is a frequent contributor to public debates on philosophical issues.

Mr. Ellis is a graduate student working in metaphysics and epistemology. He holds a BA in philosophy from Fort Lewis College.

Dr. Barrett is a psychologist who is widely considered one of the founders of the cognitive science of religion (CSR) research program where he argues that religious belief is in many ways quite natural. In addition to his work in psychology, Dr. Barrett is one of the principal figures trying to connect work in CSR with big questions in philosophy and theology.

Dr. Bergmann is one of the foremost epistemologists in the country. His groundbreaking work on knowledge, warrant, and philosophy of religion have earned him a reputation of being a champion for so-called "Reformed Epistemology." Dr. Bergmann was principal investigator in the Knowing in Religion & Morality which focused on moral and religious skepticism, including arguments from bio-cultural explanations of religion.

Dr. Bulbulia is one of the world's foremost scholars of the evolution of religion. He is president of the International Association for the Cognitive Science of Religion and co-editor of the journal Religion, Brain & Behavior, an interdisciplinary journal aimed at uniting multiple disciplinary perspectives that share a common interest in the evolutionary, cognitive, and neurological study of religion.

Dr. Hawthorne is one of the world's top philosophers. His work is largely in formal epistemology and the concept of knowledge. Dr. Hawthorne was the principal investigator in the New Insights Project at Oxford which focused on applying lessons from contemporary epistemology to long-standing problems in the philosophy of religion.

Dr. Lackey is widely recognized as one of the best epistemologists in the country with specializations in testimony and social epistemology, broadly construed. She is editor-in-chief of the journal Episteme and associate editor of Philosophical Studies. 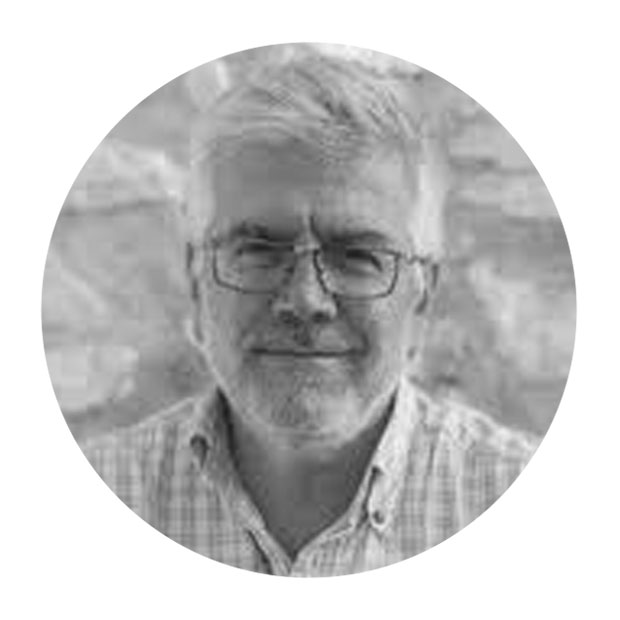 Dr. Oviedo is a senior figure in theology whose wide-ranging work includes much at the intersection of science and religion, specifically the theological implications of bio-cultural explanations of religion.

Dr. Sosis is one of the world's preeminent evolutionary anthropologists. He is Director of the Evolution, Cognition, and Culture Program at UConn. Dr. Sosis is co-founder, and along with Dr. Bulbulia (above), co-editor of the journal Religion, Brain & Behavior, and Religion Editor of the online magazine This View of Life.

Dr. Visala is a theologian who works on the intersection of science and religion. His book, Naturalism, Theism, and the Cognitive Study of Religion was one of the first monographs on the philosophical and theological implications of CSR. Dr. Visala has held post-docs at Notre Dame, Princeton, and Oxford.